Barbaroslar: Sword Of Mediterranean is a historical turkish tv series based on the life-story of four sailor brothers who struggled with poverty while fighting with enemies. Four brothers are Hizir, Oruc, Ilyas, Ishak. Hizir who is known as Barbaros Hairuddin Pasa was the most famous among their brothers. Due to his continuous success in the Mediterranean region, He was appointed as the most powerful Ottoman Admiral of the sea.

Ulas Astepe and Engin Altan Duzyatan star this ES Film tv series. The Actor Engin Altan who played the role of Ertugrul Gazi in Dirilis Ertugrul, is giving the life of Oruc Reis in the series and Ulas Astepe as Hizir.

Full Episode will air to osmanonline.co.uk on Friday! 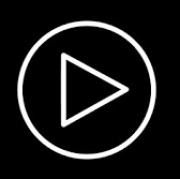 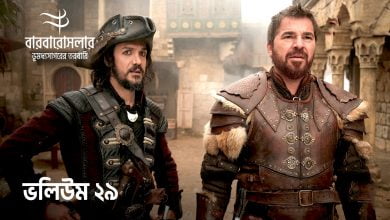 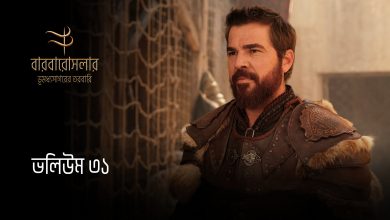 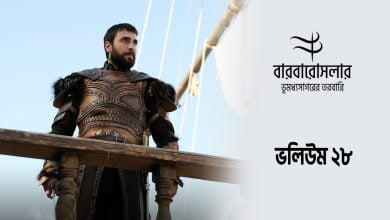